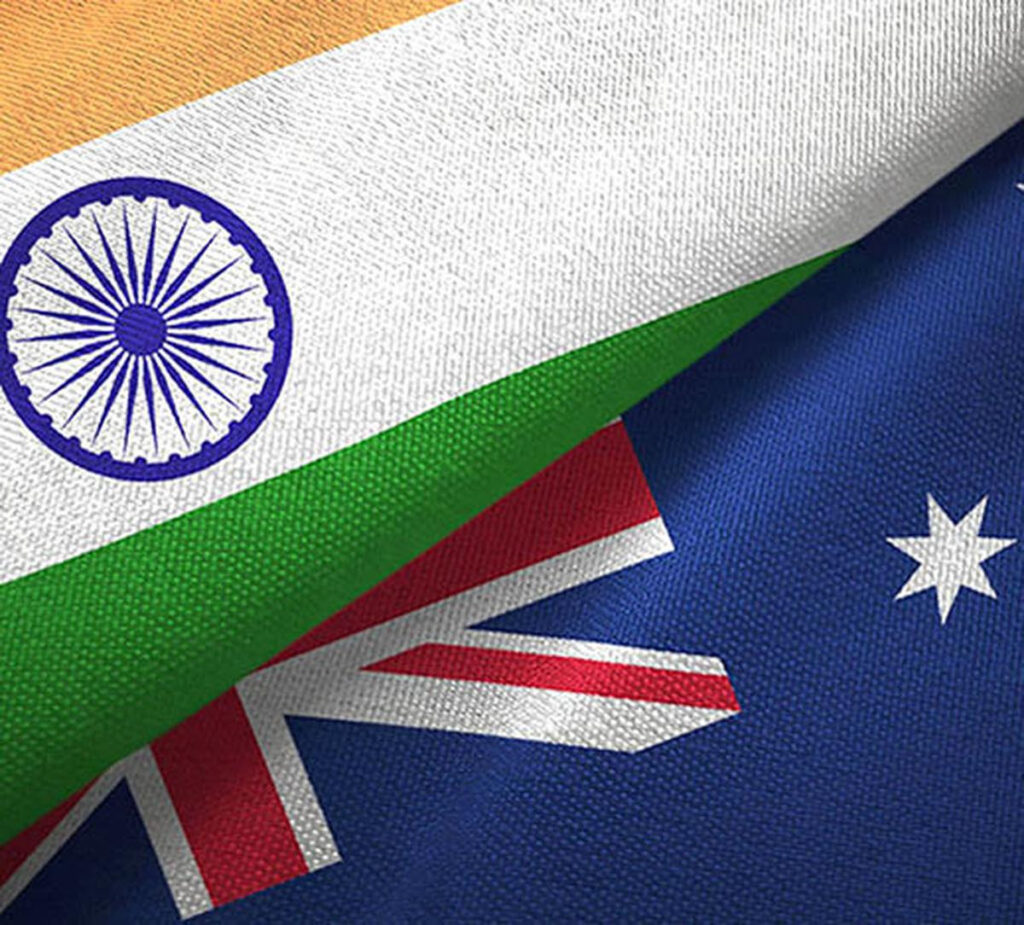 The Indian government has set a target of growing the two-way trade with Australia from the current $27 billion to $100 billion by 2030 | Photo Credit: Oleksii Liskonih

The India-Australia Economic Cooperation and Trade Agreement (IA ECTA) is set to open new avenues for business and co-operation. According to Jodi McKay, National Chair, Australia India Business Council, the ECTA will bring both the countries closer, but it will take efforts from both sides to raise awareness and build momentum.

“As National Chair of Australia’s leading business Chamber responsible for the country’s trade relationship with India, I am eager to see early results from the historic trade agreement between India and Australia which came into effect on December 29, 2022,” she said in an official note.

Ever since the pact was struck in April last year, Australia hosted eight ministers of the Modi government in comparison, to only three ministers who formerly visited Australia in five years prior to that.

“As a business chamber, we have been overwhelmed by the enthusiasm on the Indian side for early business wins. As well as Ministers, we have hosted many sector delegations and state governments- all keen to secure business and investment outcomes,” she said.

The challenge, according to her, would be to see that eagerness is replicated on the Australian side.

Acknowledging the widely growing Indian diaspora in Australia, she hoped that Australian businesses will realise the immense business and employment avenues the deal can unfold in the years to come.

The Indian government has set a target of growing the two-way trade with Australia from the current $27 billion to $100 billion by 2030, in addition to creating a million jobs in India.